Do you want to know your productivity secret weapon? --->> CLICK HERE to take a Quiz! 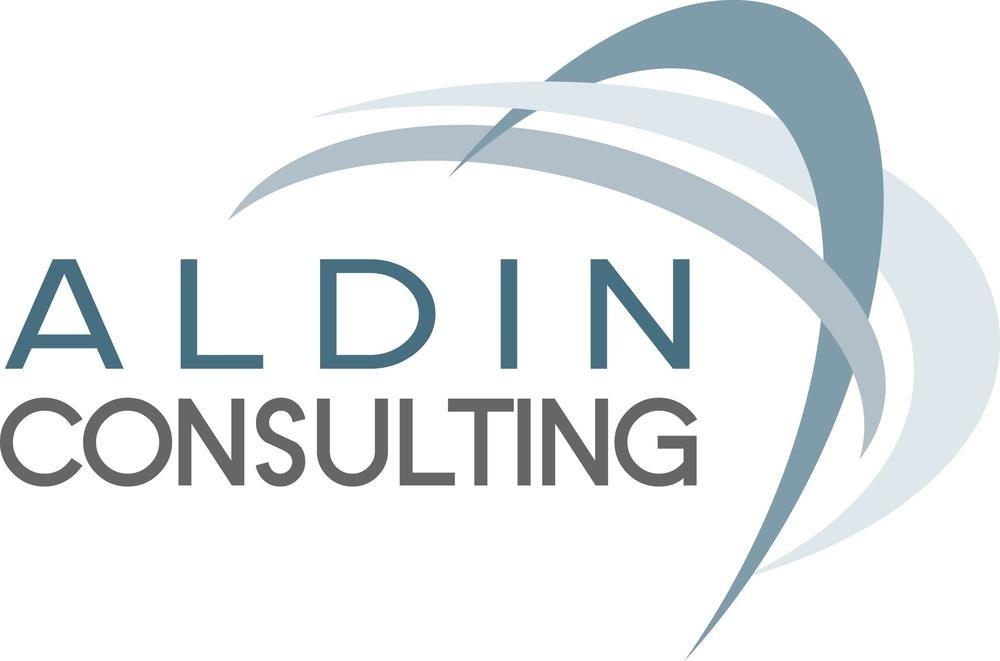 Store My Library About Us Blog Español Login

A failure is a lesson learned. 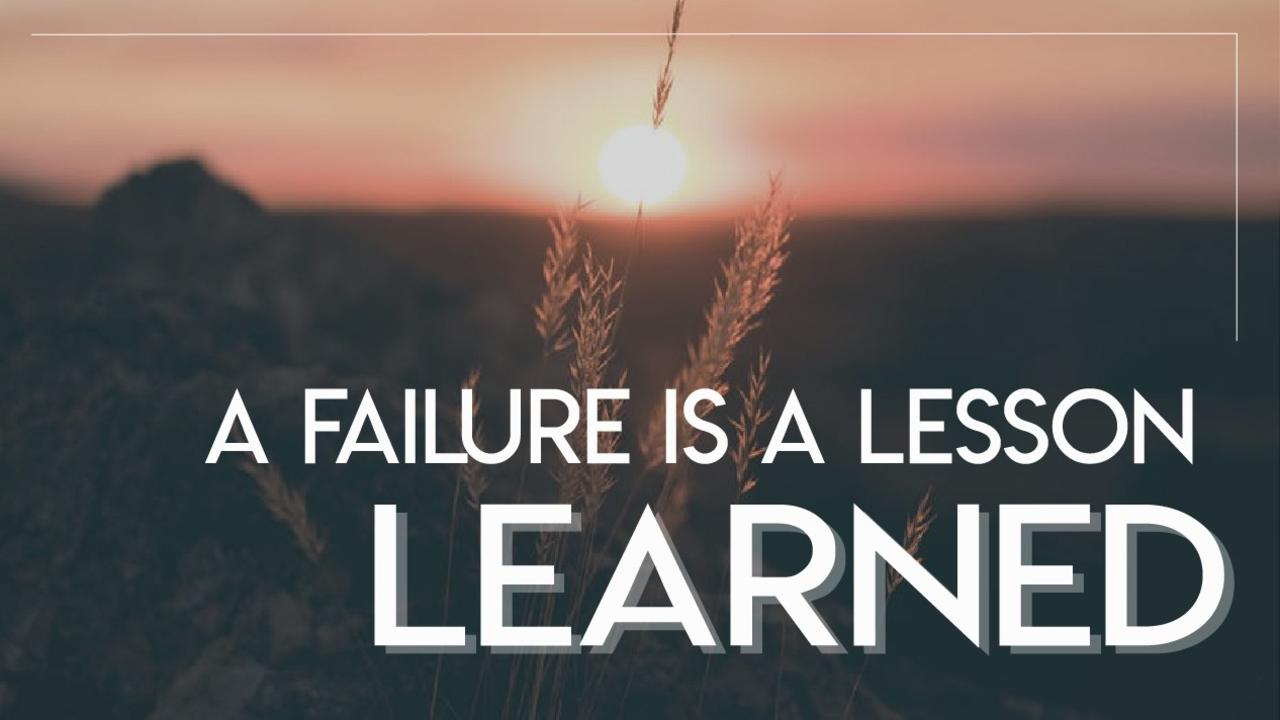 “It is impossible to live without failing at something, unless you live so cautiously that you might as well not have lived at all – in which case, you fail by default.”

Personally, I have failed many times and they haven’t necessarily been small failures, some have been big and have hurt more than even I realized at the time.  I am talking about personal, professional, financial and even failures regarding my health, but all these failures have taught me something, from not repeating them to finding different ways to get results and thus, the desired success.

Winston Churchill used to say “Success is stumbling from failure to failure with no loss of enthusiasm”.

Let’s look at some examples of famous people that failed before they achieved success, we all know or have heard about them at one time or another, but what many don’t know is how they failed before attaining success:

These are just some examples of famous people, I could name many more, like Jim Carrey, Steve Jobs, Stephen King, Henry Ford, Coronel Sanders, Walt Disney, Albert Einstein, Van Gogh, etc.  I invite you to look around you, and to talk to successful people that surround you.  Ask them about their experience in achieving success, what road did they travel, and above all, whether or not they experienced failures, and what they learned from them.

I can assure you that if not all, most of those people experienced several failures before becoming successful, just as I can assure you that a common denominator among all was perseverance, not giving up, because they had a goal in mind, and they kept a positive attitude, learning from their failures.

Some lessons we can learn from our failures:

You realize that it’s not the end of the road.  When you fail, and fail big, it feels like it’s the end of the world.  It feels like everything you once dreamed of is totally out of your reach.  It has a high emotional cost.  You break down physically, mentally, financially, and spiritually.

But later, you realize that the failure was not the end of the road.  Even though it hurt more than what you would like to acknowledge, the failure helped you more than it kicked you.  It helped rebuild and many times redefine you. There’s a saying that goes:

What doesn’t kill you makes you stronger

Failure helps you redefine your priorities in life, you reorganize the things that are truly important to you.

Failure also makes you more compassionate, we all know the power, the ego, but when we fail, things change, a failure breaks down the ego and you realize the importance of being humble.  Failure makes you think about things on a deeper level, understand, worry about others instead of concentrating on yourself..

As you can see, experiencing a failure has more advantages than disadvantages, so next time you fall:  get up, shake it off, lick your wounds, and think, What lessons did you learn from this failure? What should you not do? And What should you do more carefully?

Take note of that, re-focus and move forward! 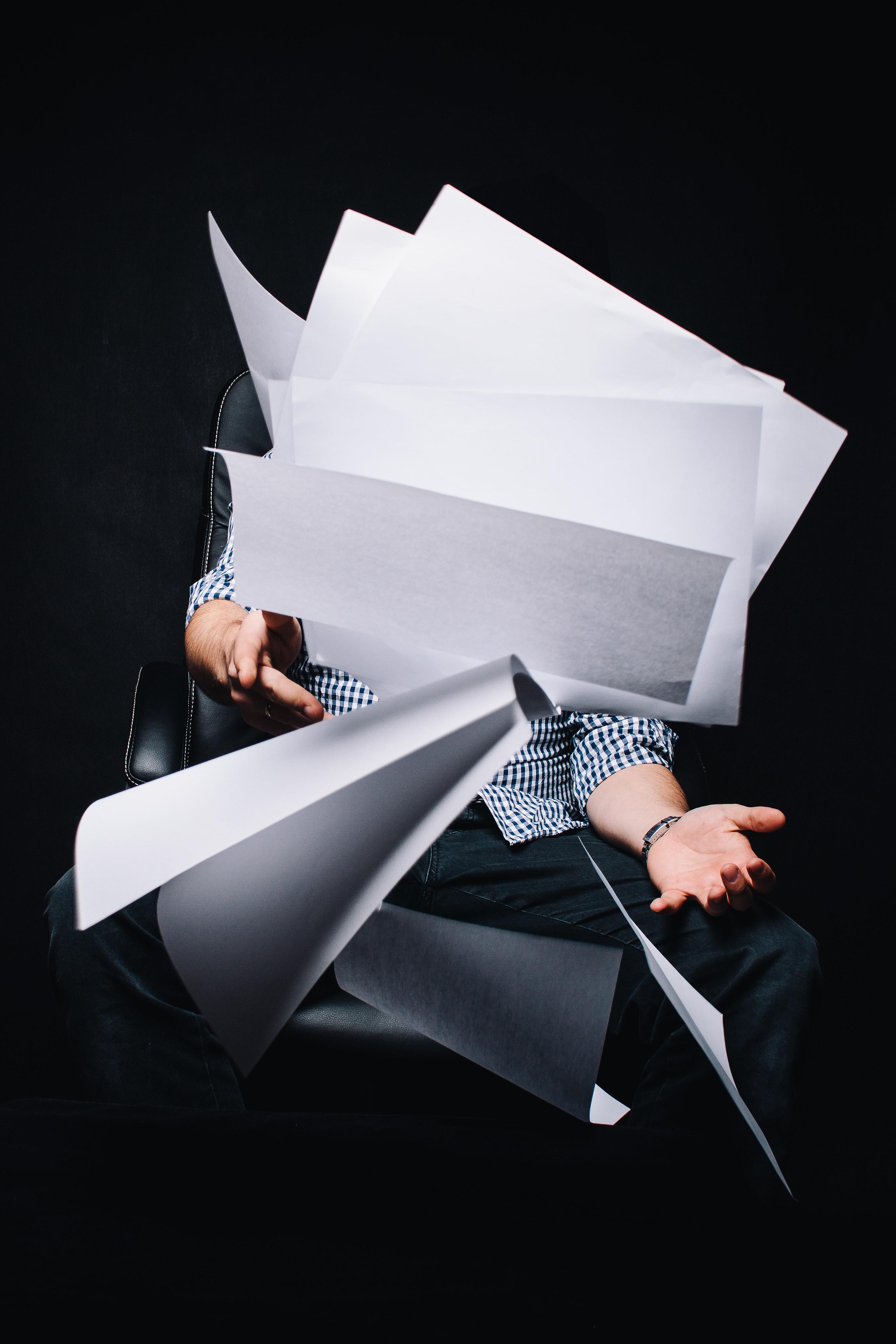 5 Tips to manage your emails

Send me the tips now!
Close 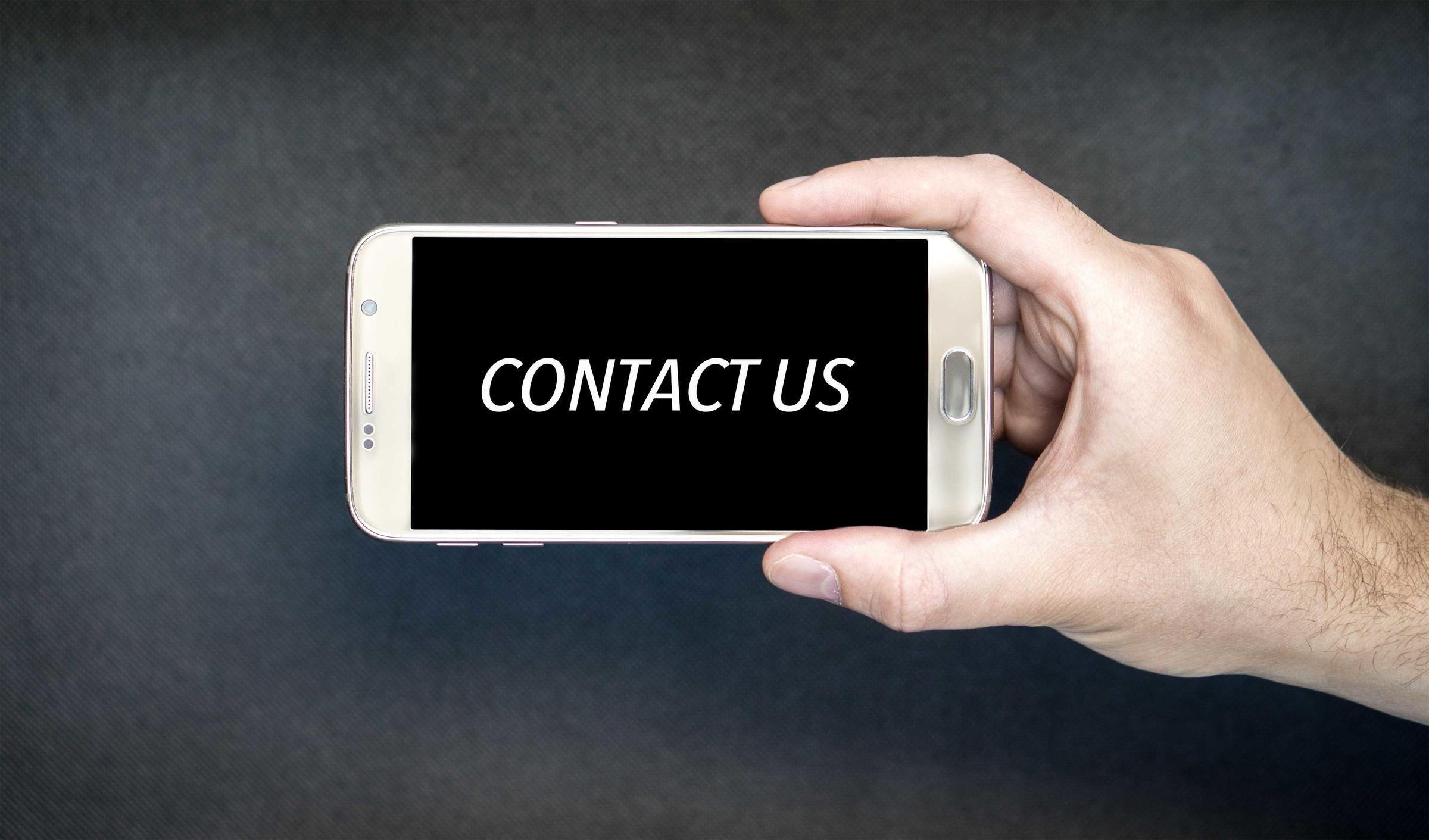